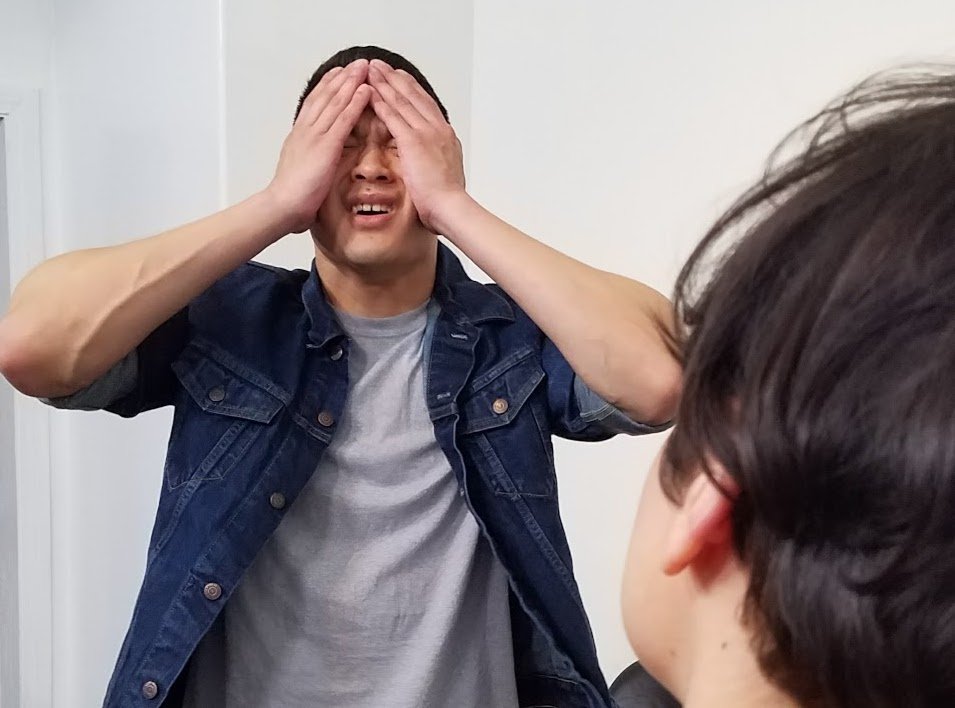 Here are some resources, digital and otherwise, that are helpful for people pursuing acting in Los Angeles.

CAPOEIRA: Capoeira is a martial art from Brazil that was created by slaves brought to Brazil from West Africa. In order to disguise their activities from their masters, the slaves developed the form as a kind of dance. It is practiced to chanting and the music of a string instrument called the berimbau. Martial arts are in general great things for actors to practice, as they promote alertness, focus, presence, strength, agility, and endurance. But capoeira has an advantage over other forms in that it has a rhythmic aspect, and rhythm is a vital faculty for actors as well. Also, capoeira has a swing to it, so it also promotes fluidity in movement, another aspect that differentiates it from other martial art forms. There are different styles of capoeira as well, so there are styles appropriate for people of all ages. Try out this exuberant and sly movement form– you’ll be hooked before you know it. Check it out.

ALEXANDER TECHNIQUE: Most major acting conservatories offer training in the Alexander technique. (The Yale School of Drama now requires all acting students to study the Alexander Technique for the entire three years of the MFA program there.  It is the only movement discipline that for which this is a requirement of the program.)  Alexander was an actor in Australia in the early part of the century who evolved an approach to body-mind integration that is extremely valuable for recovering from injuries, maintaining health, and helping performers of all stripes to stay in the present moment consistently. I have listed several Los Angeles-based practitioners above.