putting points on the board

AWAS alumni have been doing some incredible things lately.  Here are some of them: 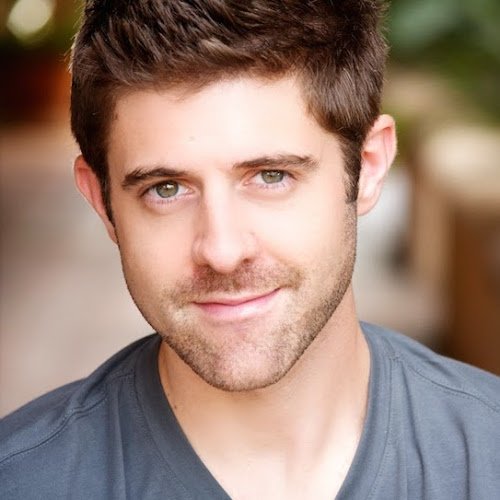