on acting in comedy, according to Michael McKean

Came across this gem in a Slate interview with Michael McKean of Better Call Saul:

I don’t think that a comedy performance—You know, it’s essentially the same job, no matter what. You find out what your character wants and then you go for it. That’s really how to do anything. They’re just going to write more jokes for you if it’s a comedy.

And he should know:

Like Odenkirk, McKean is best known for comedy, with a career that stretches from Laverne & Shirley through his roles in This Is Spinal Tap, Waiting for Guffman, and Clue. But his dramatic talents are on full view at the moment, both on TV and on stage, where he’s appearing in the Tony-winning production of The Little Foxes at the Manhattan Theatre Club. 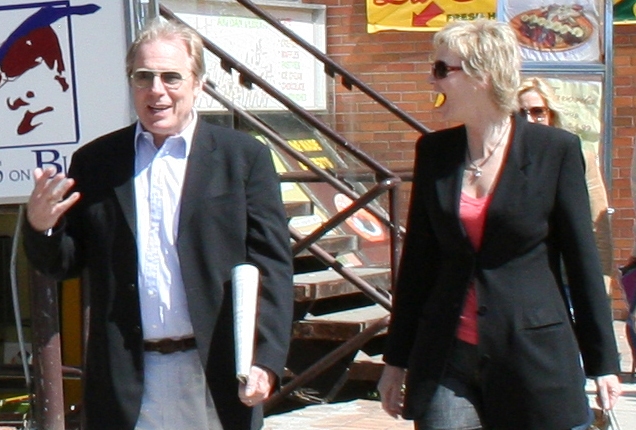