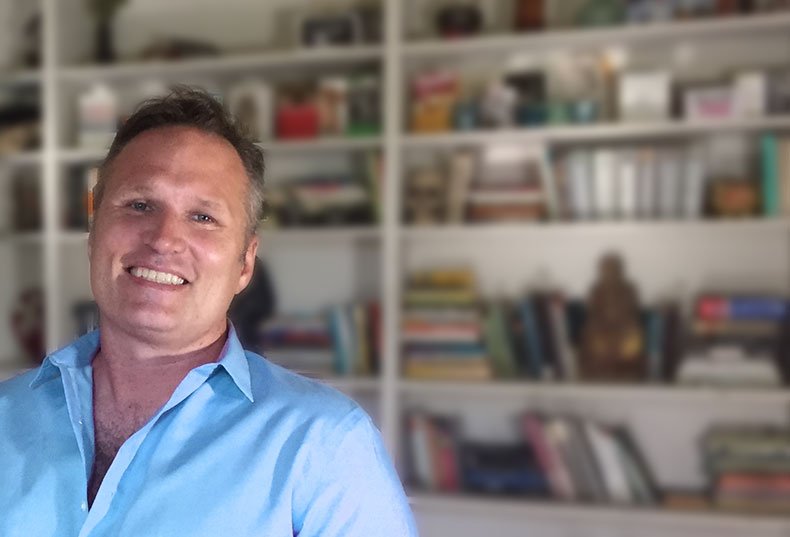 Andrew Wood has been teaching acting for sixteen years.  His students have appeared on acclaimed shows such as Roseanne, Curb Your Enthusiasm, Homeland,  The Office, NCIS,  The Big Bang Theory, Westworld, The Man in the High Castle, Animal Kingdom, Training Day, 13 Reasons Why and Chasing Life, among others.  He is a graduate of the MFA Directing program at the Yale School of Drama, and he has a Ph.D. from Stanford University in literature. He contributes to Backstage as a Backstage Expert.

In 2004, he founded his acting studio in San Francisco, and expanded it to Los Angeles in 2008.  From 2011 to 2015, he was the Artistic Director of Uranium Madhouse, a Los Angeles-based theater company which he founded in 2011. He has produced and directed four productions for Uranium Madhouse, including a production of his new, authorized translation of Bertolt Brecht’s A Man’s A Man, which was co-sponsored by the International Brecht Society and the Goethe Institut Los Angeles.

His blog has been recognized as a top blog for actors by Peer Hustle and Feedspot, and his writing has appeared on the acting website Stage Milk.  The Los Angeles lifestyle magazine Voyage LA recently profiled Andrew on its website. 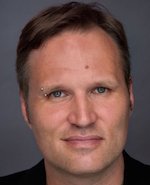 Andrew is blessed with the company of an incorrigible but relentlessly lovable Labrador Retriever named Byron.