from The Office to Torchwood 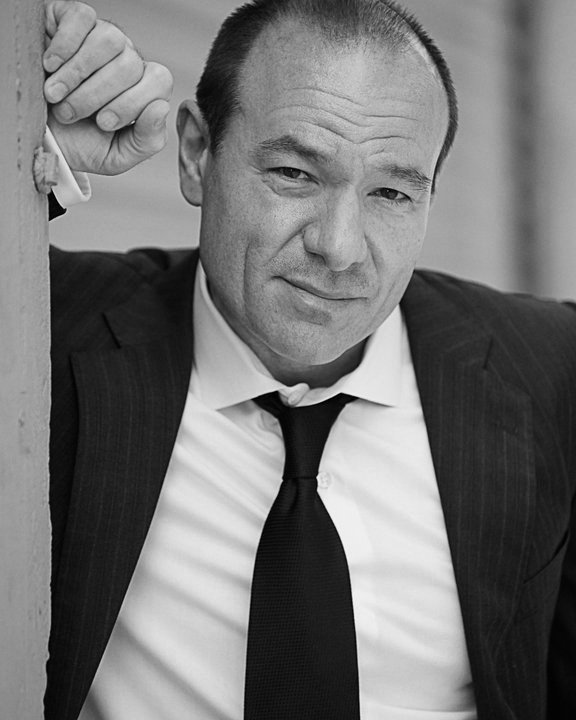 Mother of Inventioner and Uranium Madhouse Associate Artist Cris D’Annunzio knows how to hustle. Fresh off of his appearance on The Office, he is about to start shooting an episode of Torchwood. He will play a mob boss who the intrepid Captain Jack Harkness will have to tangle with. Right on Cris! Keep it coming!