This post displays a bunch of before and after pictures of people who went on a month-long Buddhist meditation retreat. 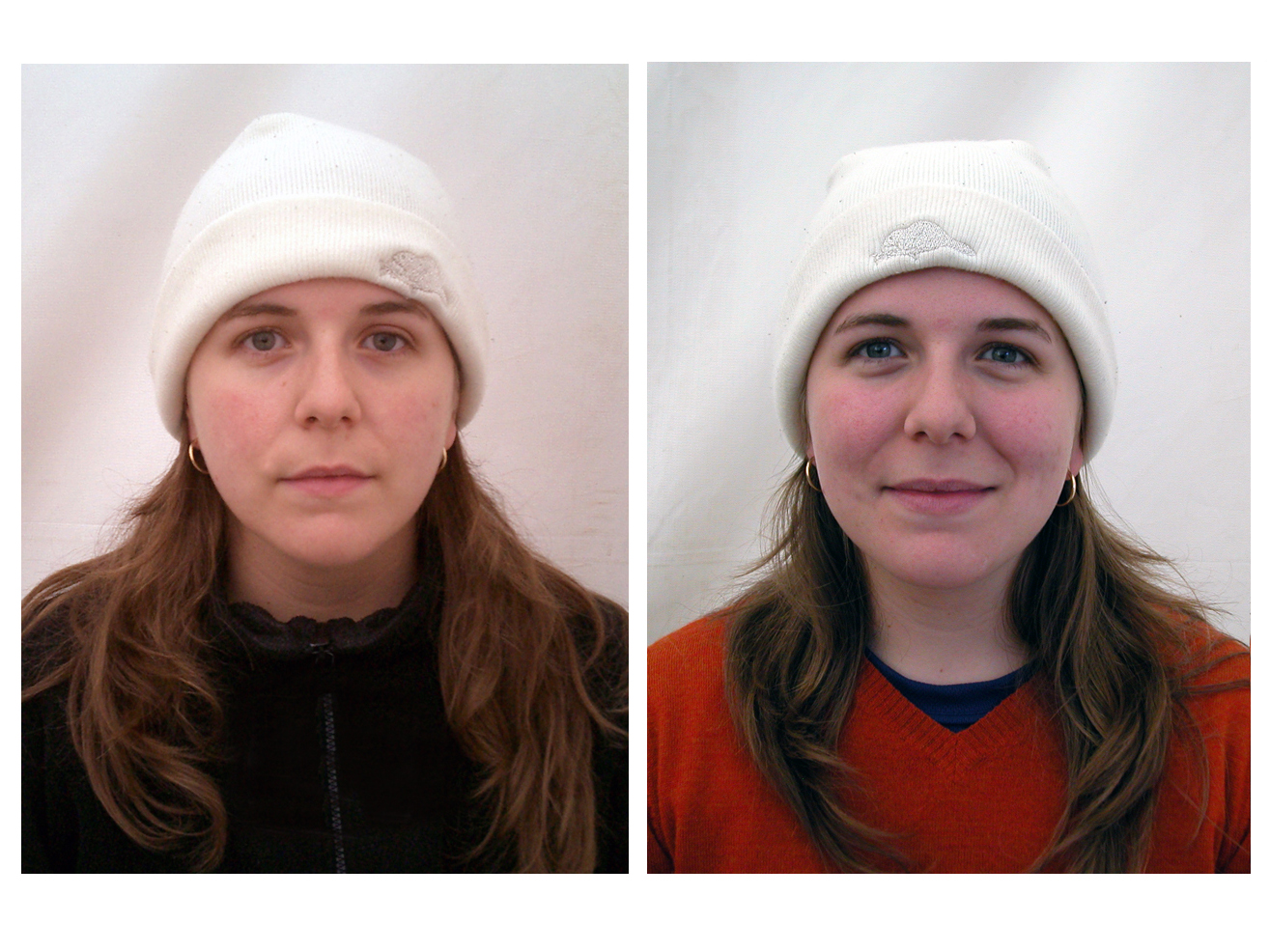 If you click through and look at all the before and after pictures, there is an undeniable change that happens. There’s greater openness, and a softening.

I think this makes a great case for actors getting strong physical training. Meditation is a kind of physical training, make no mistake about it. There is a prescribed posture, regulated breathing, etc. When we practice a movement discipline over time, it inscribes itself on our bodies, like a trickle of water hollowing out a stone. Our whole neuromuscular system is altered. “We are what we repeatedly do”, said Will Durante, paraphrasing Aristotle. In Jeremy Rifkin’s book The Empathic Civilization. which I have blogged about several times before, Rifkin explains how it is that couples who spend a lifetime together come to resemble each other. In everyday communication, we constantly mimic each other’s facial expressions, without even realizing it. It’s a kind of compulsive sign of solidarity with whomever we happen to be interacting with. If we spend the majority of our time with someone, then their facial habits become our facial habits, and ours become theirs. Over time, these habitual movements and positions of the muscles imprint themselves on the physiognomy of the person making those movements and striking those positions.

In class we learn to produce behavior by directing our minds to appropriate stimuli. But physical training, among other things, works to help the self we bring to these things become freer. more responsive, and more open. Some acting teachers like to talk about the actor’s “instrument.” I don’t like that turn of phrase myself, but in this context it is suggestive. In class we learn what to do with ourselves. Some kinds of physical training redefine and expand the selves that we are.